An international team of scientists have conducted a theoretical study using an advanced imaging technique to look inside Egypt’s Great Pyramid of Giza. They found that the pyramid might be able to focus electromagnetic radiation inside its internal chambers and under its base. The scientists plan to use their results in technological applications. Two possibilities are to create effective solar cells and nanosensors.

There has long been speculation as to the function of Egypt’s pyramids. Why were they created? It has been difficult to find definitive answers. Scientists working on the ScanPyramids project have scanned the Great Pyramid to try to unlock some of its secrets.

A moun study previously done there had made a surprising discovery. Muons are subatomic particles of cosmic radiation. They can be used to investigate large objects by looking for differences in the muon flux coming through it. The technique allows scientists to look inside large structures without drilling or damaging the structure. 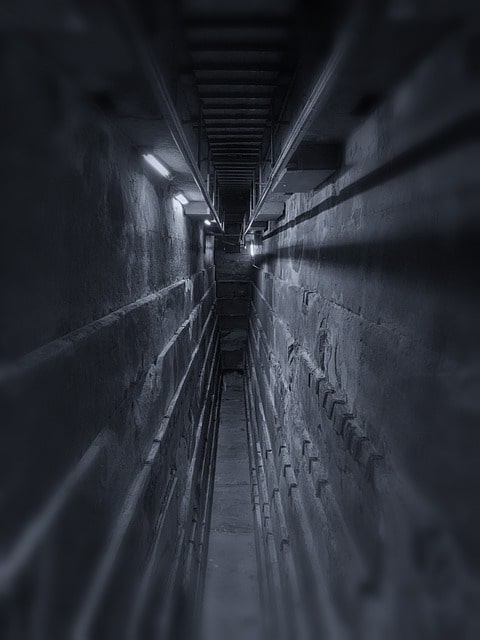 The huge space is located above the Grand Gallery, deep within the structure. It’s believed to be about the same size. It’s not known how the newly discovered chamber might have been used. The scientists involved in the study have asked archeologists who specialize in ancient Egyptian architecture to determine the answer.

Now the scientists wanted to see how the Great Pyramid would respond to electromagnetic radiation, which includes radio waves, microwaves and infrared, visible light, ultraviolet light, X-rays and gamma rays. The goal was to recreate its shape at a nanoscale. A numerical model was created to simulate the behavior of radio wave lengths from 200-600 m as they passed through a virtual pyramid. They found that this range of wavelengths brought about resonance in the pyramid.

How to find EMF ?

Electrical appliances are used in homes for many purposes. From phones to make communication easier, microwaves to heat food and Wi-Fi for internet connectivity. These devices have been integrated into our lives that we have forgotten the dangers of associating with them. Electronic devices produce electromagnetic fields that are harmful to our health. Electromagnetic fields […]